The Park is Now Fully Open to the Public.  Please check here for any updates from the Department of Conservation and Recreation: https://www.dcr.virginia.gov/state-parks/seven-bends#general_information.

To receive updates on when the next volunteer workday will take place, join our Seven Bends State Park Volunteer list by emailing [email protected]

If you haven’t signed up as a State Parks volunteer, please sign up online or via paper form on site. Note that this must be done for any SBSP event in which you participate, so doing it sooner rather than later will mitigate the need to do so when signing up for an event in the future.

Please call Concha Mendoza at our office or fill in the form below to learn more volunteering at the Park and our other volunteer activities.

The official Seven Bends State Park website is now up and running. Visit it here. 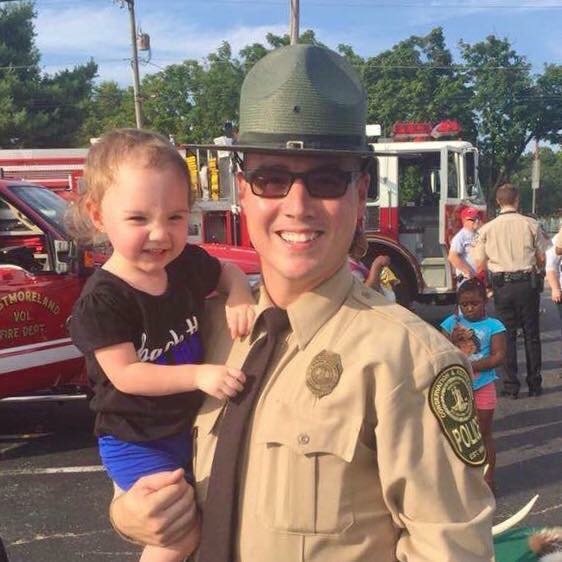 Years in the making, Seven Bends State Park is one step closer to opening for regular public use. The Park’s first employee has arrived in Woodstock. Chief Ranger Thomas Stevens is looking forward to meeting local folks and getting to know the community. Stevens, who grew up over the mountains in Pendleton County, West Virginia is a graduate of West Virginia University. He has most recently served as Chief Ranger of Westmoreland State Park along the Potomac on Virginia’s Northern Neck. Tom, his wife Danielle, and young daughter Cora are just getting settled in Woodstock.

Tom is looking forward to meeting folks in the community and working to open the Park.

Stay tuned for news on Park planning and volunteer opportunities.

Friends serves as the “community support organization” for Seven Bends State Park, along the river near Woodstock. As the property gets set up for public use, we will be recruiting volunteers for a number of projects in future years.

We recently received word that plans are moving forward with construction and other Park plans. You can read the full update we received from Craig Seaver, State Parks Director, by clicking here.

Last year the General Assembly provided some operational funding that will allow the Park to be staffed and help complete construction of simple day-use types of facilities in 2018. The hope is for public use of the property sometime in 2018.

VDOT is currently upgrading the weight limit on Lupton Road bridge. Once that is complete, they will begin demolition of the old Camp Lupton buildings and other structures that are beyond repair. Following this, there will be some new construction for basic facilities, which include:

The Hollingsworth entrance will also have a small maintenance shed and a partial access road built, to get into the Park’s interior.

Other news includes:
an expected update of the Park Master Plan, which will involve a public meeting process later this year;
limited staffing of the Park is expected to beging this fall with a Chief Ranger and maintenance staff. 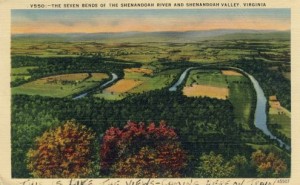 The purpose of Seven Bends State Park, the gateway to the heart of the Shenandoah Valley, is to provide water and land based outdoor recreational and educational opportunities while protecting and interpreting the spectacular scenic viewshed and the unique geological, natural, and historical resources of the storied Seven Bends area of the North Fork of the Shenandoah River in Virginia.   — from the original Park Master Plan

Seven Bends State Park on the North Fork of the Shenandoah River at Woodstock, Virginia [Map It!] is now becoming a reality. The 1,066 acre park land was dedicated in 2005, but little has changed on the land. Now the Park, which includes about 4 miles of frontage on the North Fork, has received over $2 million in funding for fiscal year 2016 from the General Assembly. While it will be many more years before significant Park facilities are built, we are pleased to see this progress which brings it one step closer to public use in the future.

Friends of the North Fork will be serving as the designated “community support organization” for Seven Bends. We look forward to the thoughtful development of the Park and being an active partner to help the community take advantage of increased river access and educational programming opportunities.  Our colleagues at Shenandoah River State Park have been doing this for years. You might visit their website to get ideas to suggest for projects at Seven Bends.